About the Computer Olympiad

Currently the South African Computer Olympiad is still one of the biggest events of its kind in the world. It is the only programming competition and the only application competition for school-age learners offered nationally. STANDARD BANK is the main sponsor of the Talent Search and the Programming Olympiad.

The Olympiad receives further support from the UNIVERSITY OF CAPE TOWN, DEPARTMENT OF SCIENCE AND TECHNOLOGY, IITPSA and NFTS/PROSET

The South African Computer Olympiad is one of the oldest in the world. It started in 1984 when a group of teachers approached Old Mutual for sponsorship. It became a project of the Institute of IT Professionals South Africa – funded by Old Mutual for the next 20 years.

For the first two years, participation was less than 100 but when a two-round format was introduced in 1986, participation went over 1,000 immediately. By 1990 the Olympiad had 2,000 participants per year and was the biggest event of its kind in the world. By 2003 participation had grown to over 3,000 but very few from historically disadvantaged backgrounds.

This round is now known as the Talent Search and attracts over 20 000 participants from schools nationwide. (See Statistics for a full list.)

The INSTITUTE of IT PROFESSIONALS SOUTH AFRICA are the sponsors of the Applications Olympiad.

The Computer Olympiad is a project of the Institute of IT Professionals South Africa (IITPSA). Its aim is to identify, encourage, and reward programming aptitude. To this end Scientific Committees have been appointed from the department of Education, the University of Cape Town, Schools, the IITPSA and other professional fields. Some of the Scientific Commitee Members are listed below. 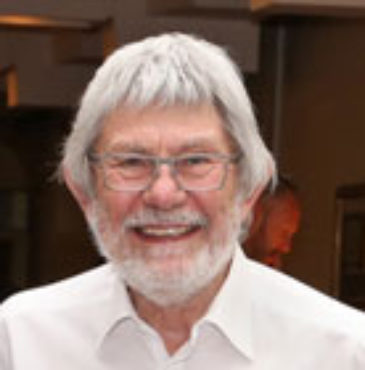 Donald Cook (high school teacher) is a former lecturer in the Computer Science Department at the University of Cape Town. He has also been involved in the Computer Olympiad since the beginning and managed the Scientific Committee from 1995 to 2007. 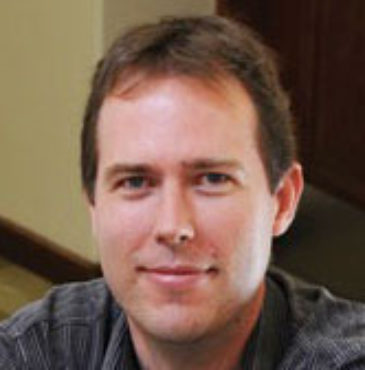 James Gain (UCT Com Sci Professor) is an Associate Professor in the Computer Science Department at the University of Cape Town. He currently manages the Scientific Committee which sets the questions and tests the solutions. This committee is mainly made up of past Olympiad participants. 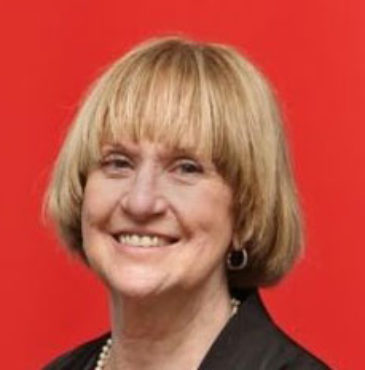 Moira de Roche (IITPSA Board) is a Director and Past President of the Institute of IT Professionals and currently serves as Honorary Treasurer of the IITPSA. Moira made education a priority during her presidency. 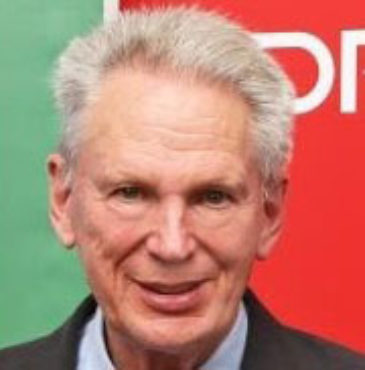 Peter Waker (Fellow of the IITPSA) has spent all his adult life in education – the last 35 years in IT and education. He is a founding member of the Computer Olympiad and a trustee of the Olympiad Trust.

Please confirm deletion. There is no undo!